The Model DXS-81 Supervised Bill Trap Transmitter is a battery powered cash drawer bill trap with a built-in transmitter designed for use with Linear’s DXS Format receivers. This transmitter can be used in a variety of retail hold-up applications.

The digital DXS code format features over a million possible codes. The DXS transmitters are precoded at the factory to unique codes, so no field coding is required. The DXS-81 can send four different signals: alarm, restore, low battery, and status.

The unit is powered from two 3-Volt lithium batteries with an expected battery life of up to two years. When the batteries get low, the test indicator will flash when the test button is pressed or when the bait bill is replaced. 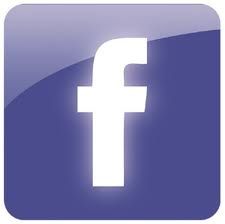 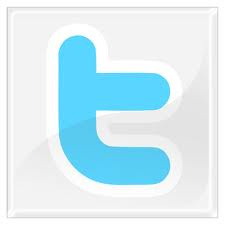